Cusco or Cuzco, in the Quechua language is Qosqo which means "navel of the world". Cusco was the capital and seat of the Inca Empire, becoming the most important city in South America and Peru.

In the famous book "The Royal Comments of the Incas", written by the Inca chronicler Garcilazo de la Vega, the famous legend of the couple recounts "Manco Cápac and Mama Ocllo" according to the chronicler they were sent by the Sun god (Inti), to take care of that barbaric population that lived in the city of Cusco and surroundings, founding an empire between the 11th and 12th centuries. On March 23, 1534, the Spanish Francisco Pizarro founded the city of Cusco and in December 1983 it was named by UNESCO as Cultural Heritage of Humanity.

Cusco is one of the 24 regions of Peru, with an extension of 71,986.50 km², which is located at 3,350 meters of altitude. It is located to the southeast of the country, limited to the north, with Junín and Ucayali; to the south, with Puno and Arequipa; to the west, with Apurímac and Ayacucho; and to the east, with the plain of Madre de Dios. The official language at present is Spanish, although the mother tongue is "Quechua" or "Runa Simi", and other ancient dialects such as: Machiguenga, Asháninca, Yine, Huachipaeri, Yora, Nanti and Kirinieri. Cusco's climate is characterized by two defined periods, dry and humid, with average temperatures ranging from 11ºC to 22ºC depending on the month.

Cusco is a city that offers a variety of historical, cultural and natural attractions. The immense amount of archaeological centers, museums, churches, streets and squares that it maintains perfectly preserved in some cases to this day, constructions of the Incas, make this city the most important tourist center in Peru. One of the cities most visited by national and foreign tourists. So Cusco became a point of reference to learn about the history of the Inca Empire, with imposing buildings such as the Sacsayhuaman Fortress, Qenqo, Tambomachay, Pisac, Ollantaytambo, Moray, Chinchero, Tipon, Pikillaqta and the Sanctuary of Machu Picchu, one of the Seven Wonders of the Modern World.

See below the touristic spots to be visited in Cusco.

See below the tourist spots to be visited in Cusco. 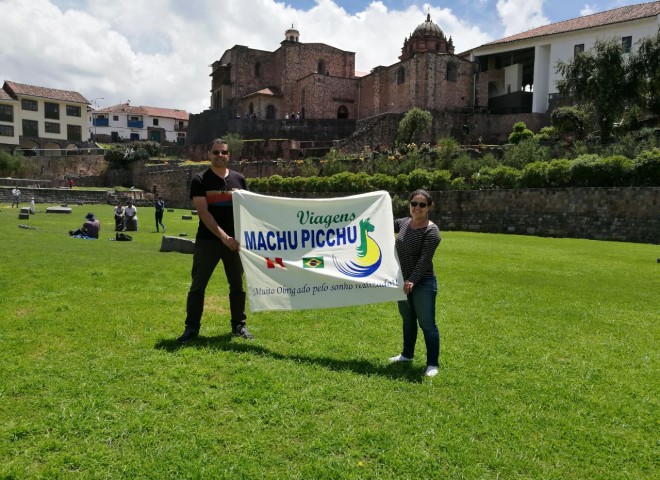 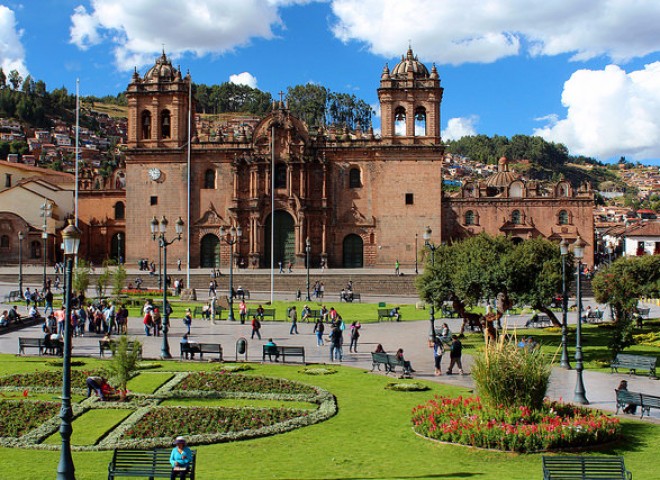 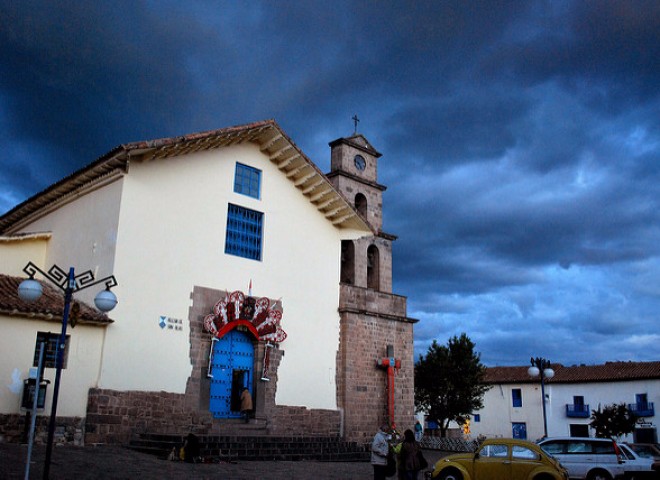 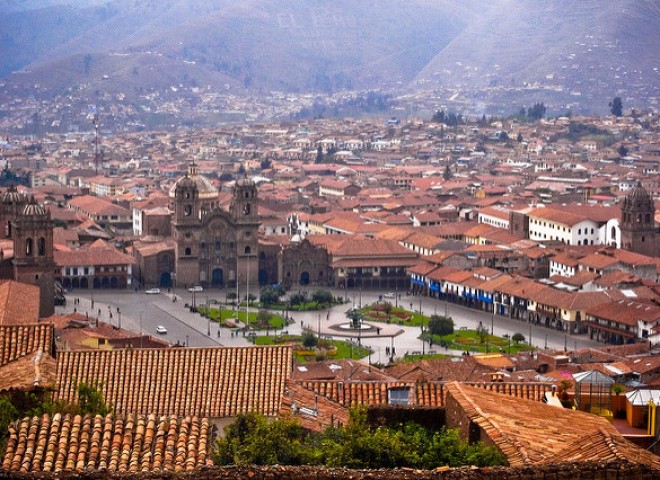 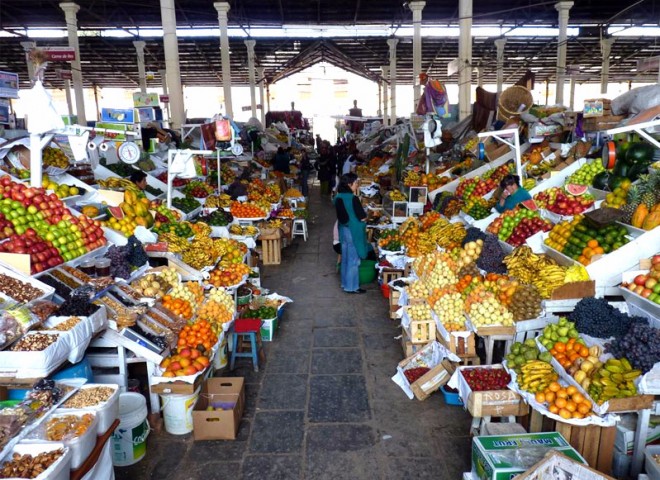 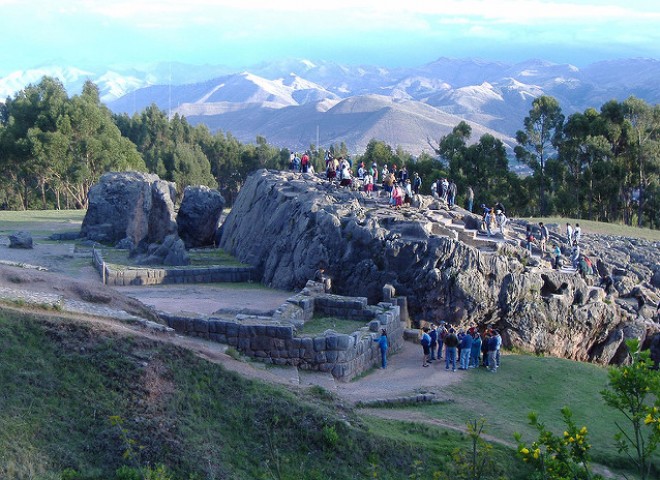 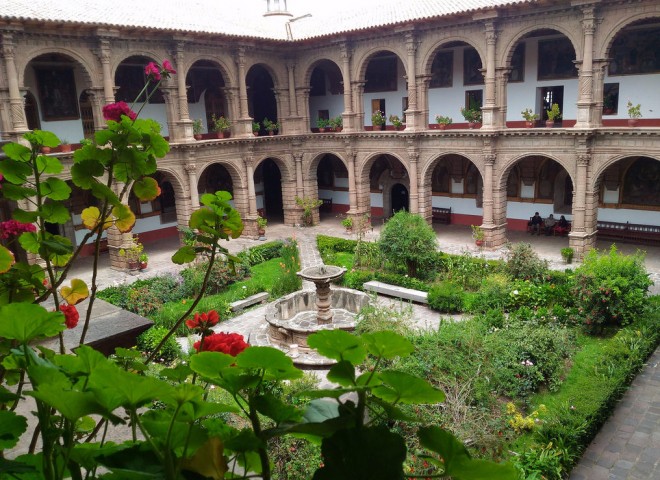 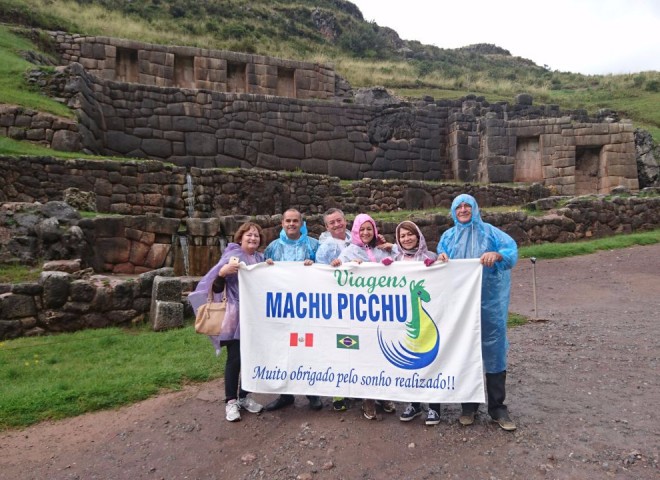 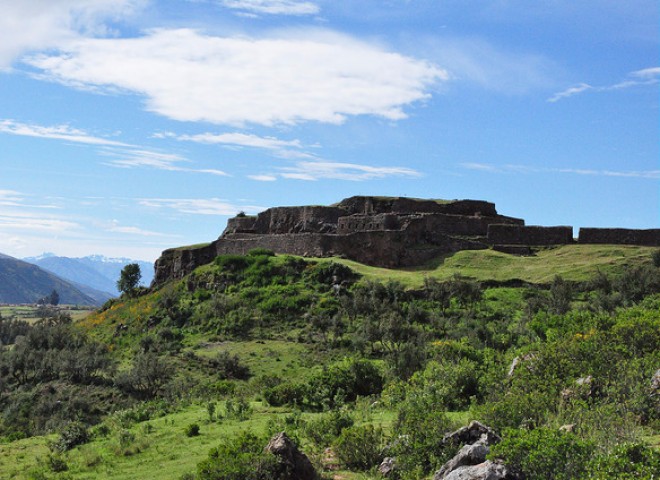