The largest concentration of lines, figures and trapezoids known as the Nazca Lines are in the Pampas de San José, 440 kilometers south of Lima, in the Engenho Valley, although there are many others in the Palpa area (north of Nazca).

In 1926 investigations were started and archaeological information was published on these lines, until then called "Inca roads", but great notoriety was obtained only in 1941, when the American professor Paul Kosok announced his "discovery" as "the greatest astronomical calendar of the world ".

María Reiche, a German researcher who, by chance, met Paul Kosok in Lima, at the request of Kosok himself, began a detailed study and measurement of these geoglyphs. Thus, she became the most dedicated and focused scholar of these Peruvian Pampas and their mysterious content, discovering many new shapes and lines. She contributed like no one to its conservation.

Many theories try to explain the meaning of the lines and almost all of them provide important aspects for the study. Perhaps the only one that is entirely objectionable is the one that affirms that they were made by aliens and that the great Pampas, where they are, were large space landing fields.

An explanation indicates that the Nazca Lines were sacred paths that should have been traveled on pilgrimage routes, while the trapezoids formed ceremonial squares. Paul Kosok and Maria Reiche hypothesized that the lines would be related to the constellations, the solstices, and the equinoxes, and that their goal was to serve as a huge astronomical calendar. Other researchers point out that the figures describe choreographed dances of a sacred nature or that they are hallucinated images by local shamans, also as part of a ritual to invoke divinities to attract rainwater, and thus fertility.

In the department of Ica, to the south of this city, in the current city of Nazca and in the valleys formed by the great rivers Nasca and Engenho, an important pre-Inca culture developed, between the years 100 and 600 AD, which is known as Nazca culture.

This culture was made famous by the renowned Nazca geoglyphs, however, it also has one of the most beautiful ceramics and textile productions in ancient Peru. It is also noted for its feathered art, underground aqueducts, and gloomy trophy heads. The Nazcas erected a series of buildings and pyramids - more than 30 in the Cahuachi area - with a well-crafted construction technique using earthquake-resistant conical adobes.

It was a theocratic society influenced by neighboring civilizations, and they were later dominated by the Wari culture of the southern highlands, who modified their aesthetic patterns in the production of ceramics and textile products. Its decline and subsequent disappearance is probably due to the permanent drought caused by the El Niño phenomenon that hit the Peruvian coast and also by invasions and wars with other ethnic groups.

See below the tourist spots to be visited in Nazca. 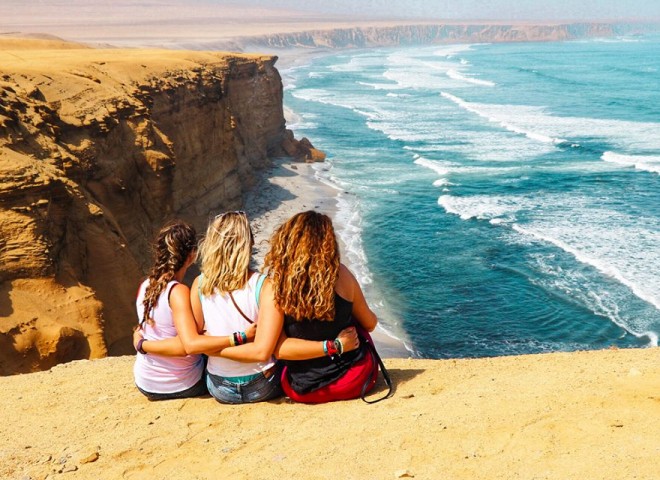 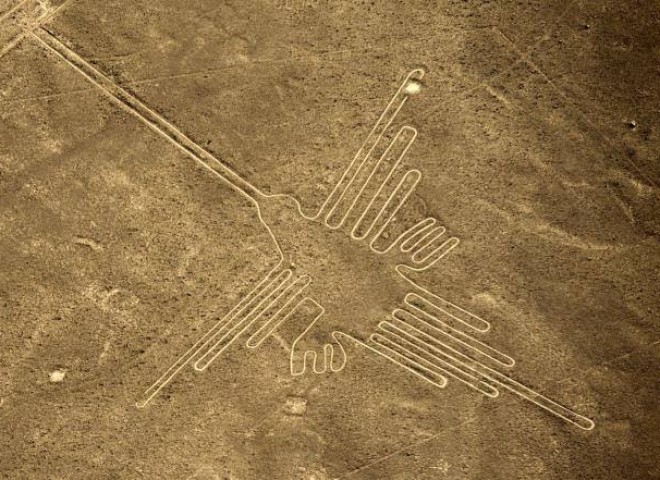 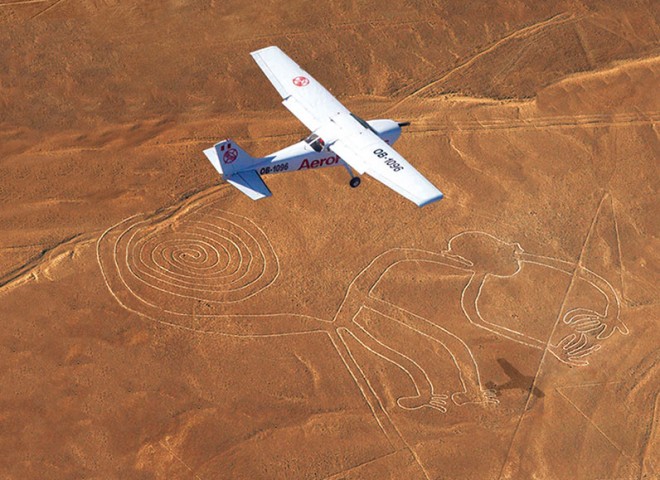 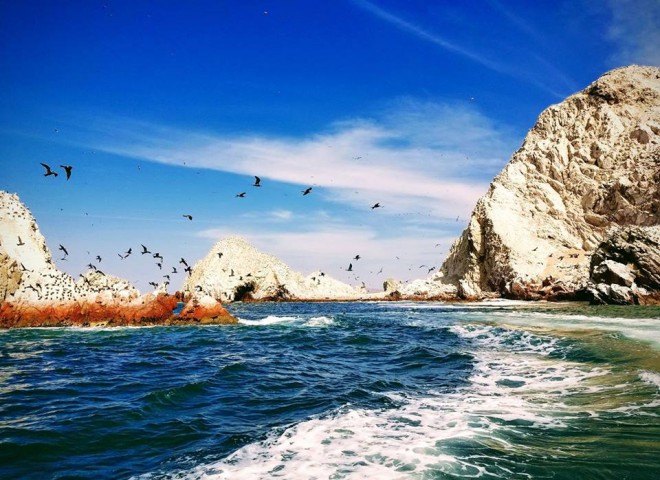 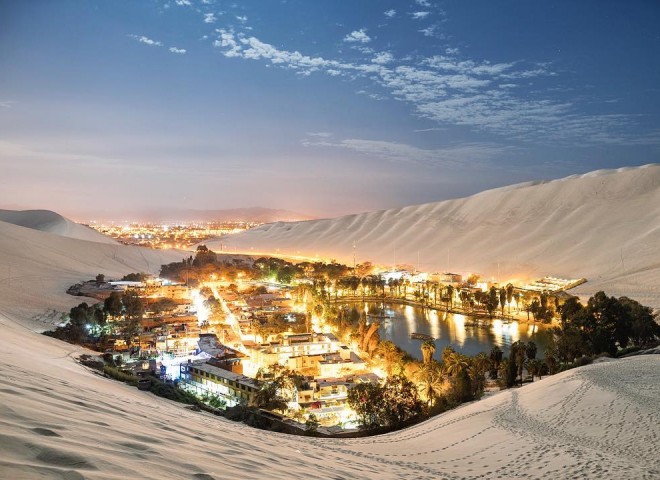